He’s a rockstar who lost his muse. She’s a graphic designer who discovers that kickstarting his imagination is the easy part…
Ozzy Martinez is smoldering.
Ripped.
Tatted and pierced. Everywhere.
With his sold-out Vegas residency ending, he’s scheduled to record his next album soon. Only problem? His creativity—and trust—are both MIA following a soul-crushing, deeply personal double betrayal.
McKenna James is feisty.
A Las Vegas original.
Brunette with an ever-changing shock of dyed hair.
She’s vying for a spot in a national competition that will give her the funds she desperately needs to keep her mother at home. But her contest submission hinges on new songs—from the one man whose productivity has run dry. Not to mention he embodies everything she’s vowed to leave behind.
For McKenna, he can’t be anything more than a ticket to success. For Ozzy, she’s an honest straight-shooter with a curvy body he remembers well. But then he finds himself divulging his darkest secrets. With every confession about his past, with every heart-pounding kiss, all the reasons why a romance between them can never happen fades.
Until he discovers her secret.
And another.
To have a chance at a life together, they both must learn how to HOLD STILL.

⭐️⭐️⭐️⭐️⭐️
This was my first book by the author and I enjoyed it. Ozzy has lost his muse and McKenna is going to help him get it back. Two people who have been dealing with the aftermath of betrayal help each other heal! I love a good rockstar romance and this one did not disappoint can’t wait to read more! 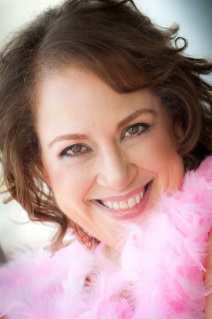 For as long as Arell Rivers can remember, she has been lost in a book. During her senior year in college, she picked up a romance novel … and instantly was hooked on the genre.
Arell started writing her first novel because the characters were screaming at her to do so. The story started coming out in her dreams and attacking her in the shower, so she took to the computer to shut them up. But they kept talking.
Born and raised in New Jersey, Arell has what some may call a “checkered past.” Prior to discovering her passion for writing romance, she practiced law, was a wedding and event planner and even dabbled in marketing. Arell lives with a very supportive husband who doesn’t care that the bed isn’t made or dinner isn’t on the table. When not in her writing cave, Arell is found making dinner in the InstantPot, working out with Shaun T or hitting the beach.
Arell is a member of the New Jersey chapter of Romance Writers of America. 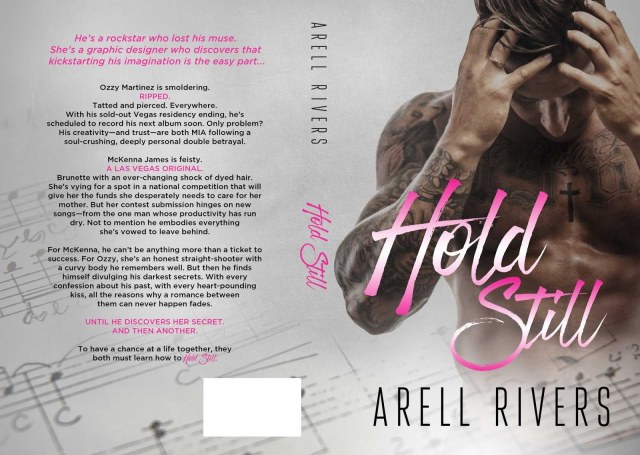 One thought on “•Release Blitz/Review• Hold Still by Arell Rivers!”