People have said that once upon a time he was charming and one of the friendliest men around.

After a series of events, he became the owner of his father’s company and was no longer the nice young man that he used to be.

He was a beast!

Then she comes along and thaws him from his iciness.

She breathes new life into him, but revenge has its way of wanting to destroy him again.

I loved Ben and Bella and enjoyed reading their story! Ben is a beast and Bella is his beauty! Ben is a jerk to everyone after being thrust into being CEO of Adams Enterprises after his parents death. Bella is the only assistant who has been able to stand his beast like ways. Bella was a little hesitant to start a relationship with her boss but their chemistry can’t be denied! This was a well written instalust romance with some very steamy scenes and I loved it! 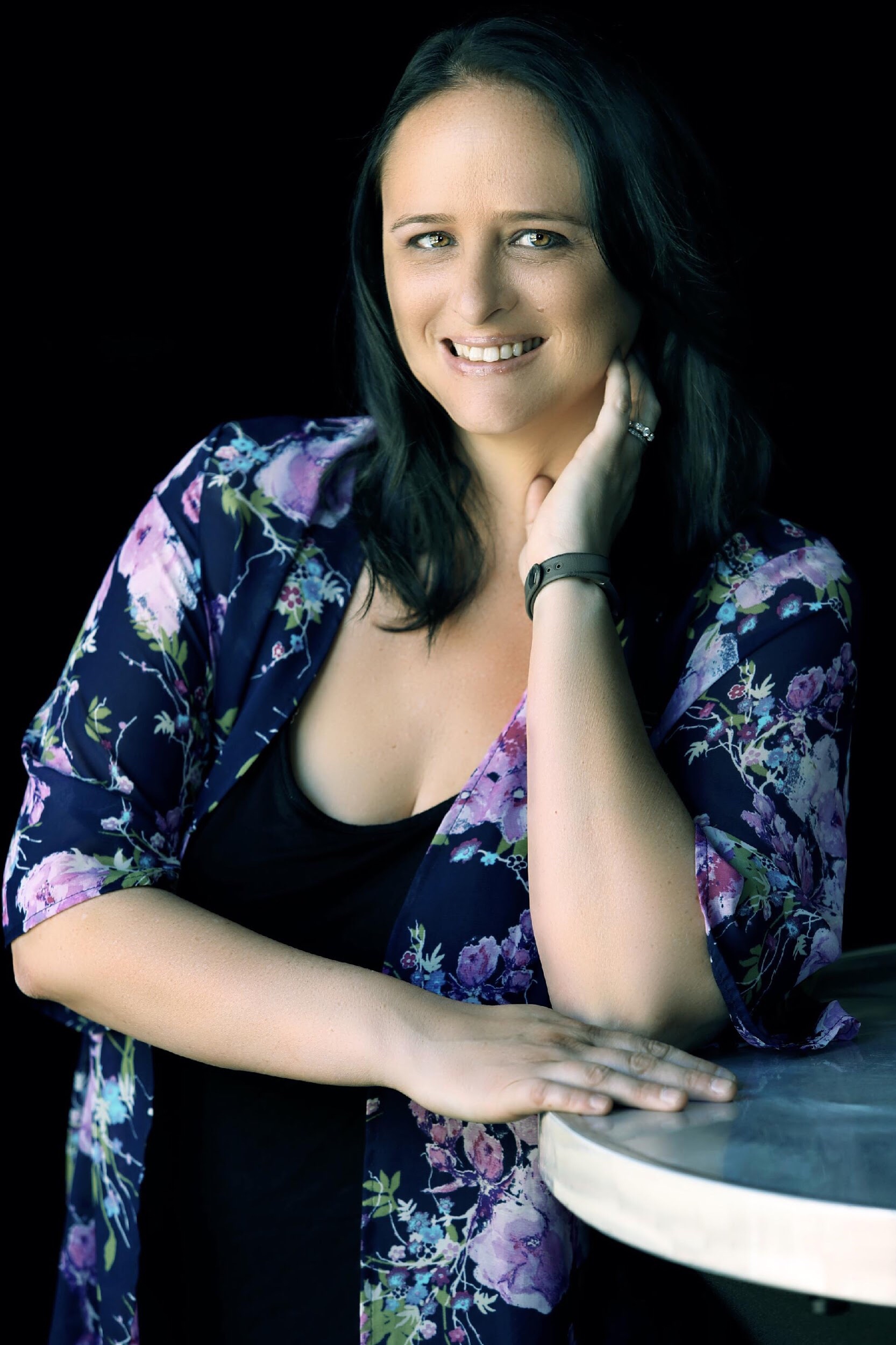 Meet Tarrah. She’s a contemporary erotic romancer who is all about the feels, with the twists of sexy mixed in between. She’s been writing since before she can remember.  Writing has always been a passion, that was kept it under wraps, stayed on the backburner and never vocalized or followed through with my desire to be a writer, until she read a horrible book and thought: ‘I could do better than that!’
She is originally from the San Francisco Bay Area, but living in beautiful San Diego with her little family while working during the day as a social worker working with the homeless. She is a hardcore San Francisco Giants fan and anything dealing with cupcakes and zombies.

Her writing style is that she tries to keep on earth. She tries her best to not be too unrealistic with her characters, what they do and how they live. She wants her books to be relatable and not to create too many eye rolls.

She has written and self-published 10 books so far in her writing career.  They’re all dual point of view aside from one story. She is currently working on several pieces but focusing on two mainly. Thematically, the novels are friends to lovers, random hook-ups and office romances mixed with a whole lot of fun in the middle.

Find her on social media here: