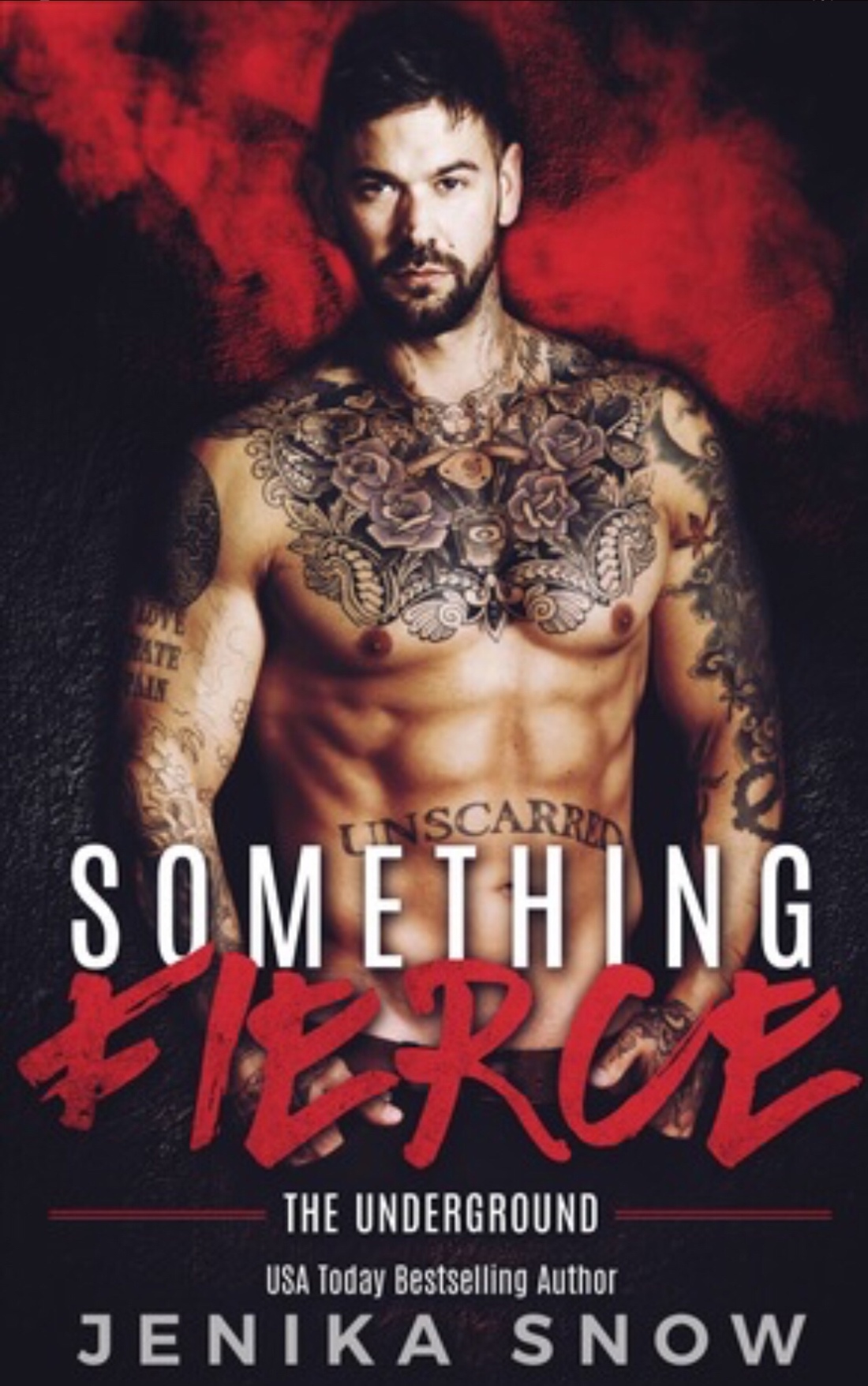 His profession is brutal, savage. Violent.

And it turns her on.

When Tristan got a new roommate in the form of a six-foot-three tattooed and pierced beast of a man, she wasn’t prepared for the instant lust that claimed her. She should have made sure this stayed strictly platonic in nature, but it seemed Kash might have other plans in mind.

The attraction was magnetic and powerful. It was undeniable, no matter how hard they fought it.

When she stumbled upon an underground cage fight, the last person she expected to see was Kash, bloody and bruised and destroying his opponent. She should have run the other way, but instead she found herself aroused and wanting him even more.

Kash was a fighter and a damn good one at that. He’s stayed away from relationships and focused on his craft.

And it’s worked out well for him … until now.

He didn’t mean to get involved with his new roommate, but the curvy little brunette had every possessive instinct in him rising. From the moment he saw her, he was obsessed.

But those well-thought-out intentions are a thing of the past.

Now that he has Tristan, he’s not letting her go.

Warning: If you’re used to Jenika’s insta-love dirty books, you’re still getting it with this one. It has a HEA and features a totally obsessed hero who only wants one woman. Previously published under the same title, this story has been extensively reworked, new content has been added, and it has been re-edited.

Tristan’s roommate moves out without telling her ahead of time but her bff’s boyfriend has a friend who needs a place to stay and thinks he’ll be a dependable roomie. Tristan and Kash has so much chemistry it could not be denied! They tried to do the just friends thing which was nice but not for them. Kash fights in an illegal fighting ring and wants to keep the dangers of his life away from Tristan but once he has a taste he has a hard time staying away! Tristan has been the only woman to get under Kash’s skin in a while and once she was there she didn’t want to leave. This was a hot and enjoyable read!