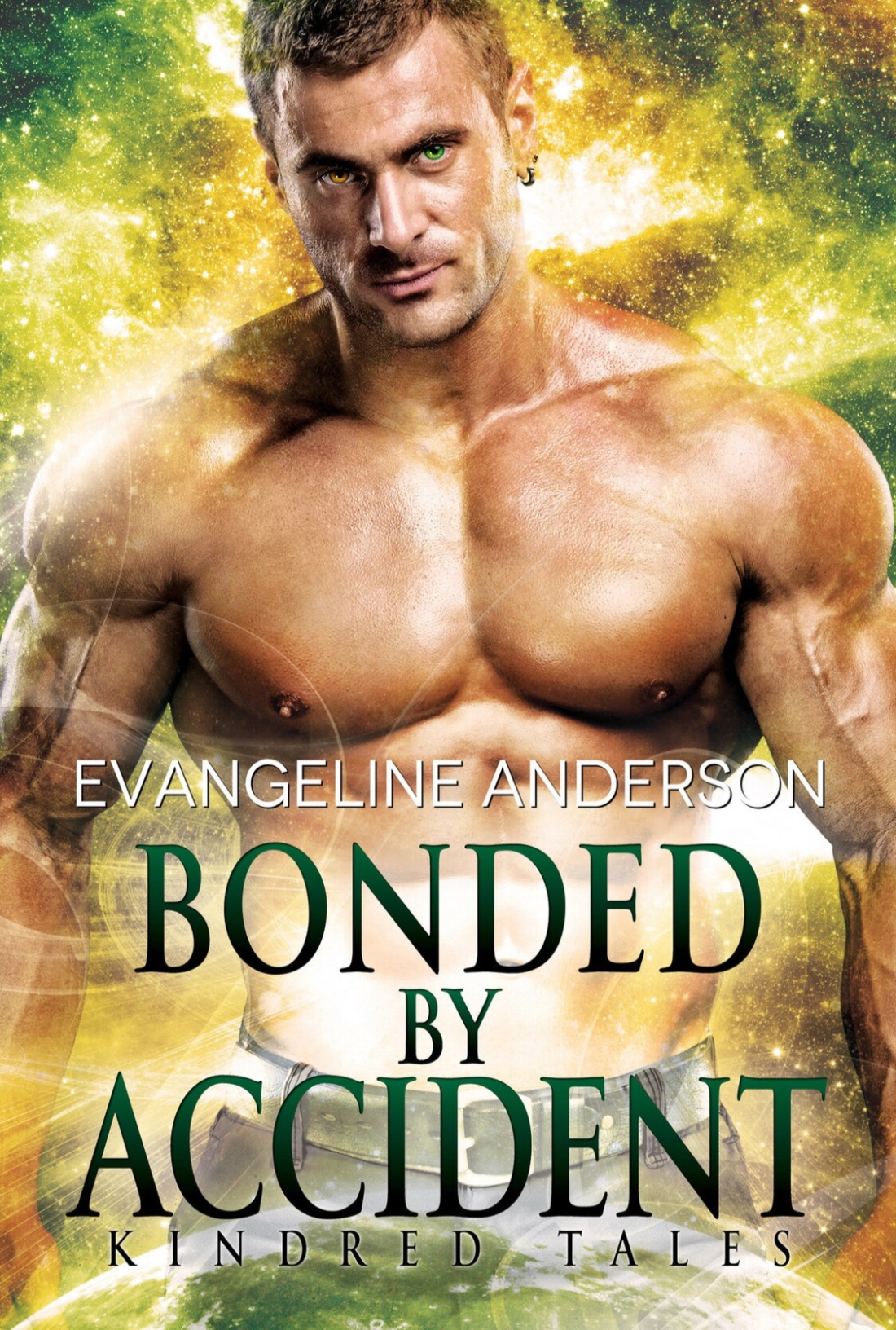 Slade is an ex-slave, an ex-con, and a widower who has made a vow never to love another woman since his mate died tragically. But after his escape from BleakHall Prison, he finds he has a desperate need for female companionship. How to scratch his itch without breaking his vow? Easy–visit the Pairing Puppets aboard the Mother Ship–female-looking androids without emotions that help unmated Kindred males relieve their urges until they can find mates.

Brandi Dixon is a single mom with a difficult life. She and her daughter live in a double-wide trailer in small-town rural Florida. Brandi longs for a man but she’s picky and doesn’t want to bring home a string of “temporary daddies” for her daughter like her mom did to her when she was growing up. Then her cousin wins tickets to tour the Kindred Mother Ship and tells Brandi there’s a place where she can have hot, no-strings-attached sex with a Kindred warrior. Brandi wouldn’t normally do such a thing but she’s desperate–it’s been a three year dry spell and she needs a man–even if it’s only for a single night.

Posing as a Pairing Puppet, she gets picked by Slade for a night of passion. But imagine her surprise when, after the best sex of her life, she hears the big Kindred’s growling voice inside her head!

Now Brandi is freaking out and Slade is pissed off that he broke his vow. Yet neither of them can deny the animal attraction that keeps drawing them together. When Brandi’s daughter, Emmie, gets herself into terrible danger, Slade is the only one who can help. Will Brandi let the huge Kindred warrior into her life?

You’ll have to read Bonded by Accident to find out!

This book was hot! Brandi let’s get cousin talk her into pretending to be a pleasure bot to get a night with a Kindred. Slade has his way with Brandi believing her to be a pleasure bot and they end up accidentally mated. I just loved Brandi and Slade. They both were upset about being mates but they both eventually came around and it was so cute. Brandi did get a lot annoying when she pushed Slade away but overall it was an enjoyable read.