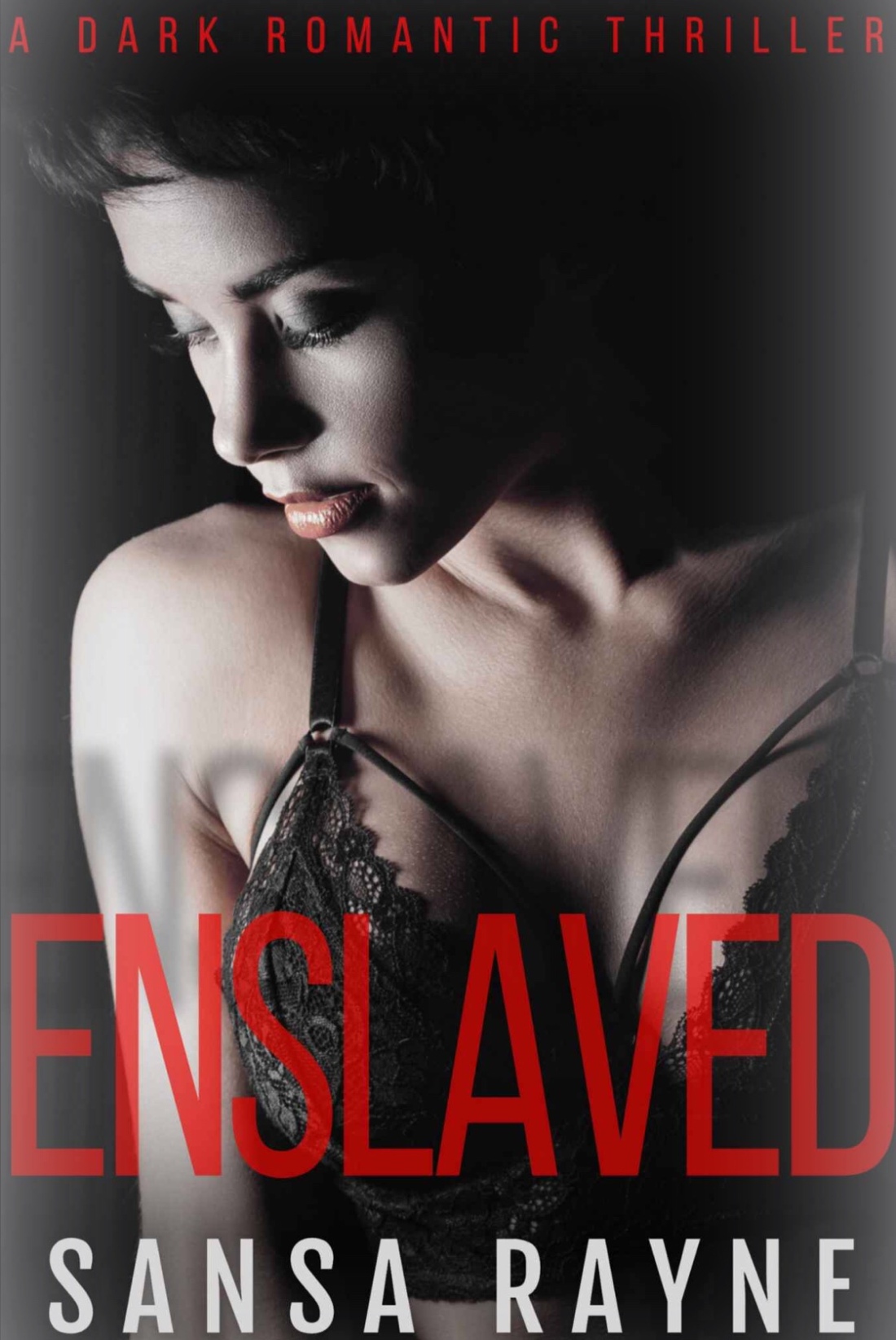 “They may own me, but they’ll never control me.”

I tried running, but he followed me. I hid, but he found me. I couldn’t escape, so I defended myself. Now he’s in a coma, and I’m in prison.

Except, the Walker Center isn’t a normal jail. In here, inmates work. Twelve hours a day, every day. If we misbehave, vicious guards punish us. They strip away our dignity, turn us against each other and rob us of our sanity. No one leaves, except as property.

My only hope may be Reed Nolan, an unapologetic sadist on a mission to break my spirit. He torments me every day, delighting in my pain. Defying him awakens intoxicating, dark desires. My perverse need to be dominated becomes my secret weapon, with every stroke of his whip powering my will to survive, to fight the evil of this place.

My captors are going to pay for what they’ve done. I want to open Reed’s eyes, to turn him against the monster he serves, but if I can’t, I won’t let anyone stand in my way…

“The truth may set you free, but it’ll still hurt.”

I don’t know what to expect when I walk into Galleria Carnale. When I see her wanton depravity, served with a dash of crazy, I know I’ve met my match in Sibel Isaacs. Only one problem: she knows who I am and what I do for a living. Convincing her I’m not the man she thinks isn’t easy, but she’s worth it: beautiful and fearless, willing to try anything. How could I resist?

But she doesn’t know the pain still smoldering from my past. She has no idea I owe a debt to a monster – one I helped create. I’ve fought for years to keep his dark urges at bay, but he’s just waiting for a reason to give into temptation – and now he’s obsessed with Sibel.

Soon, watching won’t be enough. If I don’t stop him, he’ll hurt her. But if I tell her everything, the truth could cut far deeper…

Publisher’s note: “Enslaved” is a dark, romantic thriller with explicit sexual content, no cliffhangers, no cheating and a HEA. It contains material some may find disturbing. Reader discretion is advised.

This was a dark, twisted and suspenseful book. Quinn accidentally puts the guy who tried to violate her in a coma and is tricked into going to Walker Center where you’re basically a slave waiting to be bought. I loved Quinn she was strong and brave considering her situation. Reed kind of got on my nerves because of how upset he was over his “friend” that even when he thought back on their interactions wasn’t really a friend. He got better when he came to his senses lol. I thought the book was well written even though sometimes it was too much for me.