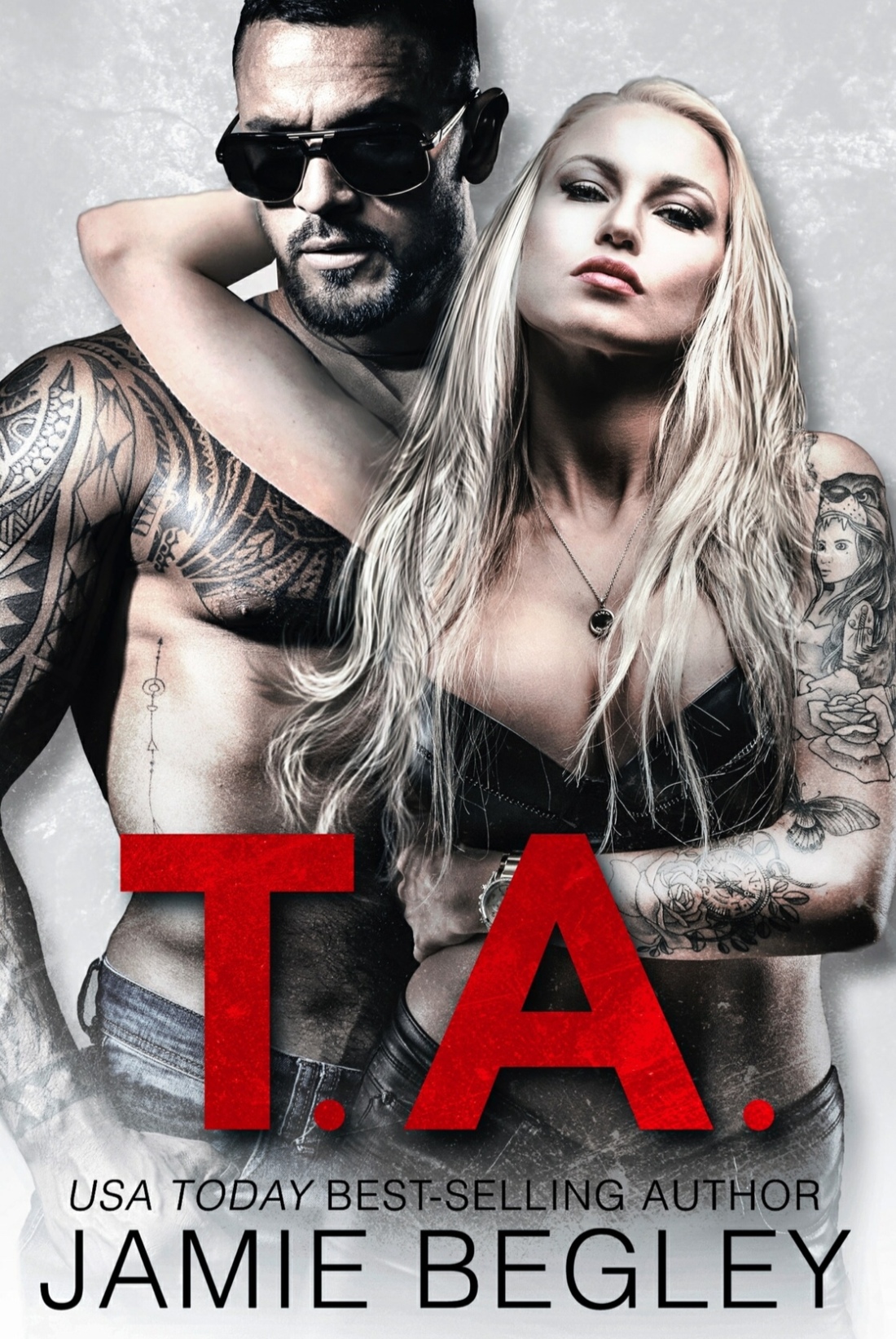 Cuffing season was supposed to be about finding a hook-up to keep her warm during the cold Kentucky winter nights. T.A. wasn’t looking for Mr. Right; she just wanted Mr. Available.

That was before she met Dalton Andrews. The widower was nursing a broken heart, and the only thing he wanted was a woman to take his grown kids’ minds off worrying about him.

It was supposed to be a trade-off—he would keep her warm and toasty during the nights, and she would put up a smokescreen in front of his kids during the days. It was a win-win situation.

That was until the famous actor decided he wanted out of the deal and Mr. Available was a no-show during the biggest snowstorm of the year.

Poor schmuck didn’t realize that all the drama he had experienced in Tinseltown was nothing compared to dealing with this bitch.

I love this series but Dalton has to be my least favorite guy. I completely felt for him grieving for his wife but after a while I was kind of over her being brought up. He was constantly hurting T.A.’s feelings then giving her the cold shoulder or kissing her. I was so glad when he finally gave T.A. what she needed. T.A. seemed hard but she had a heart of gold. I just loved her. I thought the book was well written and I enjoyed the drama and secrets!