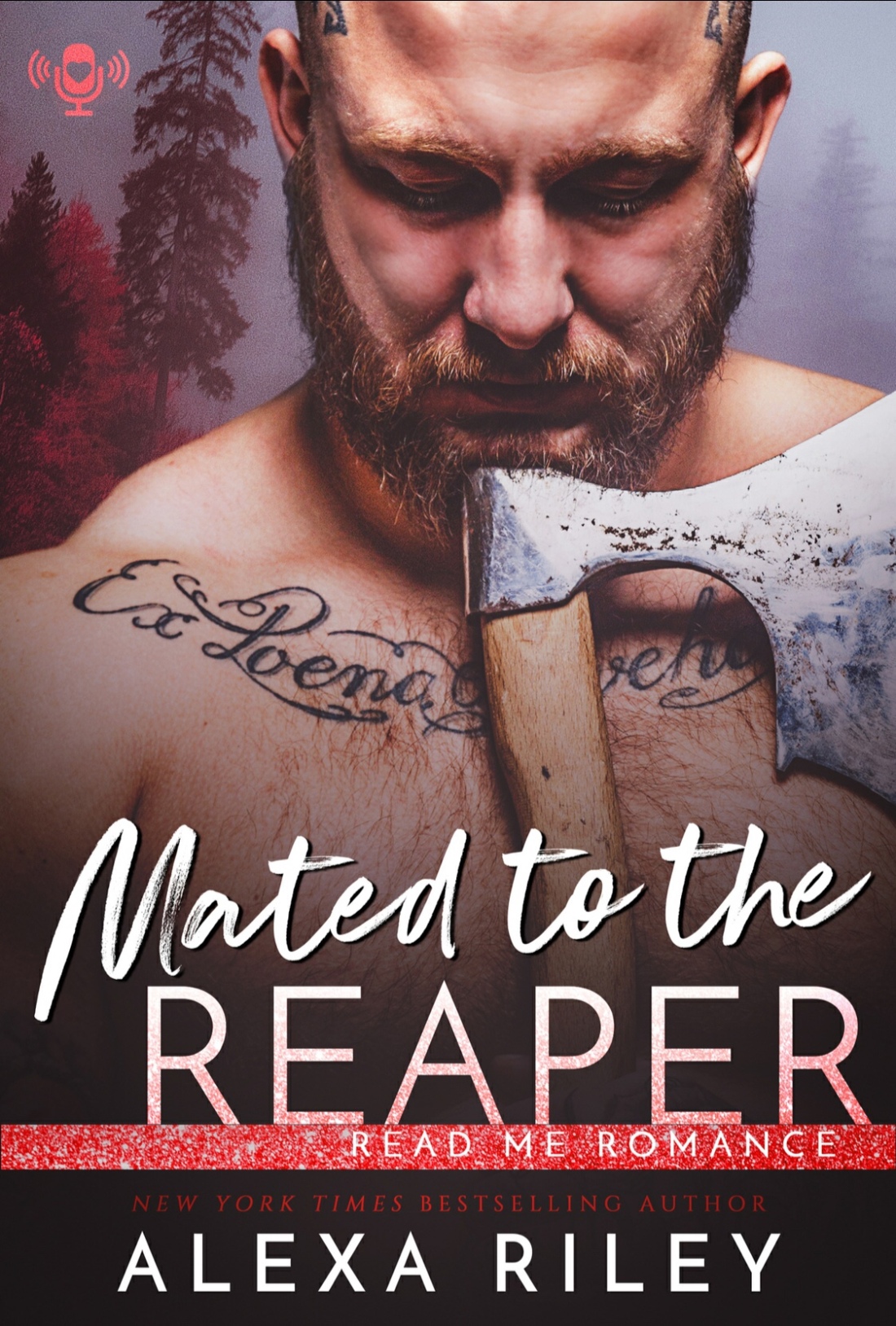 Ariella Sterling was raised by a coven of vampires, but she was different than the rest of them. She was a miracle from the time she was born, and her parents worried about her safety. She was protected and cherished like no other because of her abilities, but something has changed since her eighteenth birthday. There’s a pain growing inside her and she doesn’t think she’s going to make it much longer. When the Grim Reaper walks in everything changes and now she’s got to fight for what’s hers.

Grim Reaper has spent years alone carrying out what he’s destined to do. But when he’s called to take another immortal soul, he realizes this one is different. From the moment he sees Ariella, he knows she’s his mate, but her family steps in and tries to keep them apart. They can do what they want, but there’s no stopping Death, and he’s going to fight for what’s his.

Warning: Does this all seem crazy to you? Well, that’s because it is! The Grim Reaper is here to fall in love and we’re supporting it one hundred percent! Sit back and enjoy their story without all the little details that don’t matter. It’s steamy good fun and we hope you love it, just like we do.

Ariella and Grim were so adorable…nobody was going to keep them apart! Grim has been alone with the burden of being the reaper and Ariella has been feeling like she’s dying since she was 18. It finally feels like she’s going to die and she discovers her body was just calling for her mate Grim. Grim just wanted her to be happy and protected and he totally did that! This was a nice quick read.