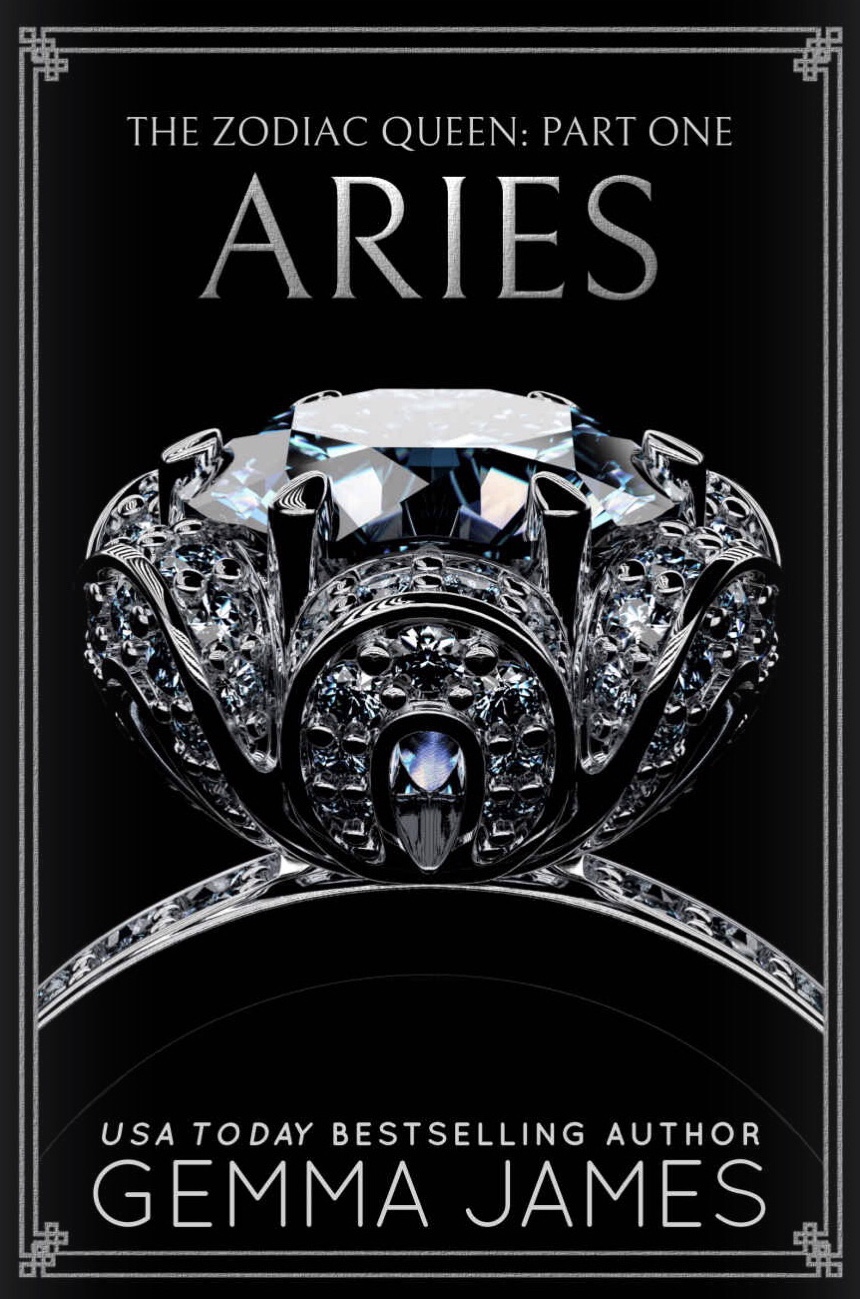 The first time I met the boys of the Zodiac Brotherhood, I was forced to my knees for the introduction. Still grieving the death of my parents, I was a child queen, a pawn in my uncle’s agenda for wealth and gain. As my guardian, he had the authority to arrange a marriage upon my eighteenth birthday.

Now those boys are powerful men.

Twelve virile men that want to own me.

And I must spend a month with each one.

Bending and yielding to their desires and commands.

Shedding pieces of my innocence so long as my virtue remains intact.

Because they want a virgin queen after the last month concludes, and my uncle plans to auction me off to the highest bidder.

Out of the twelve men, only one has my heart.

And only one can claim my hand in marriage.

If only it were up to me to decide.

I’m unsure about this series. “A lifetime of servitude to the man she’s to marry…..”. So 12 men just pass her around no feelings but she’s to be submissive until one gets her at the auction? Liam seemed like he cared at the end but I’m not even sure the other guys want or like her. Liam also avoids her so idk. Maybe I had the wrong idea about reverse harem romance. It was listed as reverse harem but that’s not what I got from it at all. They’re competing for her hand then one buys her at the auction? And does anyone care that her uncle gave her away to have control of her lands??? Heath is next and seems like she’s already in the dungeon with him.