“A heartwarming, emotional and sexy story with so many swoon worthy moments. Spencer Jones will leave you absolutely breathless.” – Goodreads reviewer

He was gorgeous, older, and had the worst reputation in all of England.
The way he looked at me sent shivers down my spine.

Our first meeting was at a wedding, where he followed me outside and kissed me.

Our second meeting ended in a huge fight with me kicking him out.

Our third meeting, I went on a double, blind date.
You can imagine my surprise when I saw familiar blue eyes across the table opposite my friend.
Oh….no….

He was sarcastic and witty and damn,
If he wasn’t the sexiest bastard I ever laid eyes on.

Then he sent me an email listing thirty reasons
why I should go on a date with him.

I was expecting a suave and intelligent list.
Curious, I read on.

The man’s a fool, his list was some of the most ridiculous things I’ve ever read.
And the funniest.

You can outrun everything……except your past.
And his has caught up.

Wild handsome players don’t fall for wholesome girls like me,
Or do they? 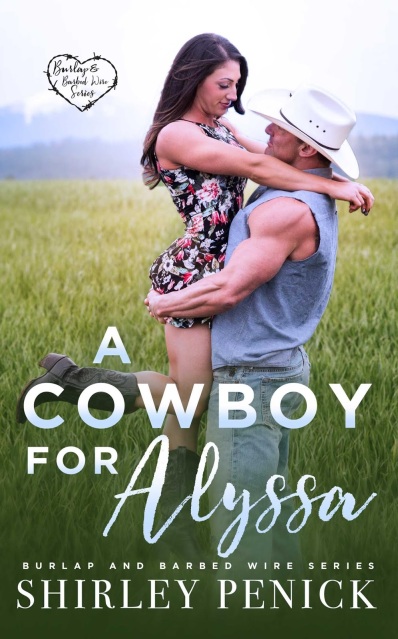 Looks can be deceiving, and a cowboy only gets one chance to make a good impression.

Alyssa Jefferson is ready to start her veterinary internship at the Rockin’ K ranch, in the beautiful Colorado Rockies, where she will be assisting with the births of over three hundred pregnant cows. It’s a dream come true, and she’s so excited the joy is oozing from her. As icing on the cake, it appears the brothers that own the ranch are sexy as can be. A few months with some eye candy, is just what the doctor ordered.

Beau Kipling sees the sweet young thing coming for her riding lesson, and feels a kick to his gut. What is this hot young woman doing dating a man old enough to be her father? He’s so ticked off, he can’t stop himself from being an ass to her. He’s never, in his whole life, felt the instant attraction he feels for this female, and she’s some old guys arm candy.

When the truth is revealed, that Alyssa is his intern for the spring, and not the sheriff’s new girlfriend, Beau knows he’s blown it. And he can’t even explain why he was so mean. No woman wants to hear a guy thought she was a gold digger. Now they must work together all spring. Can he convince her to give him a second chance? 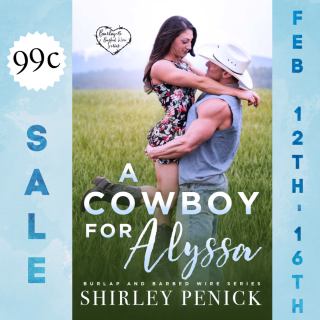 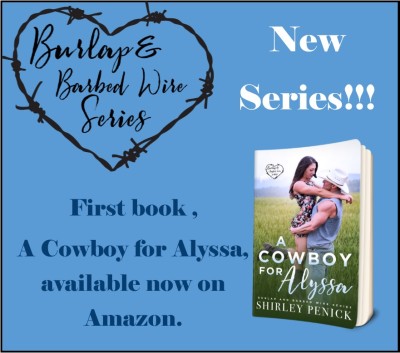 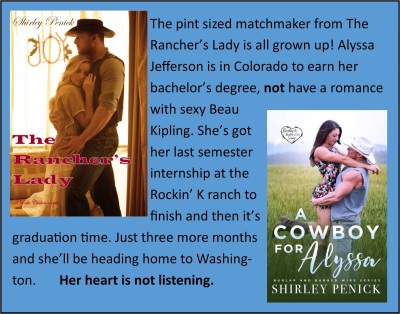 What does a geeky math nerd know about writing romance?