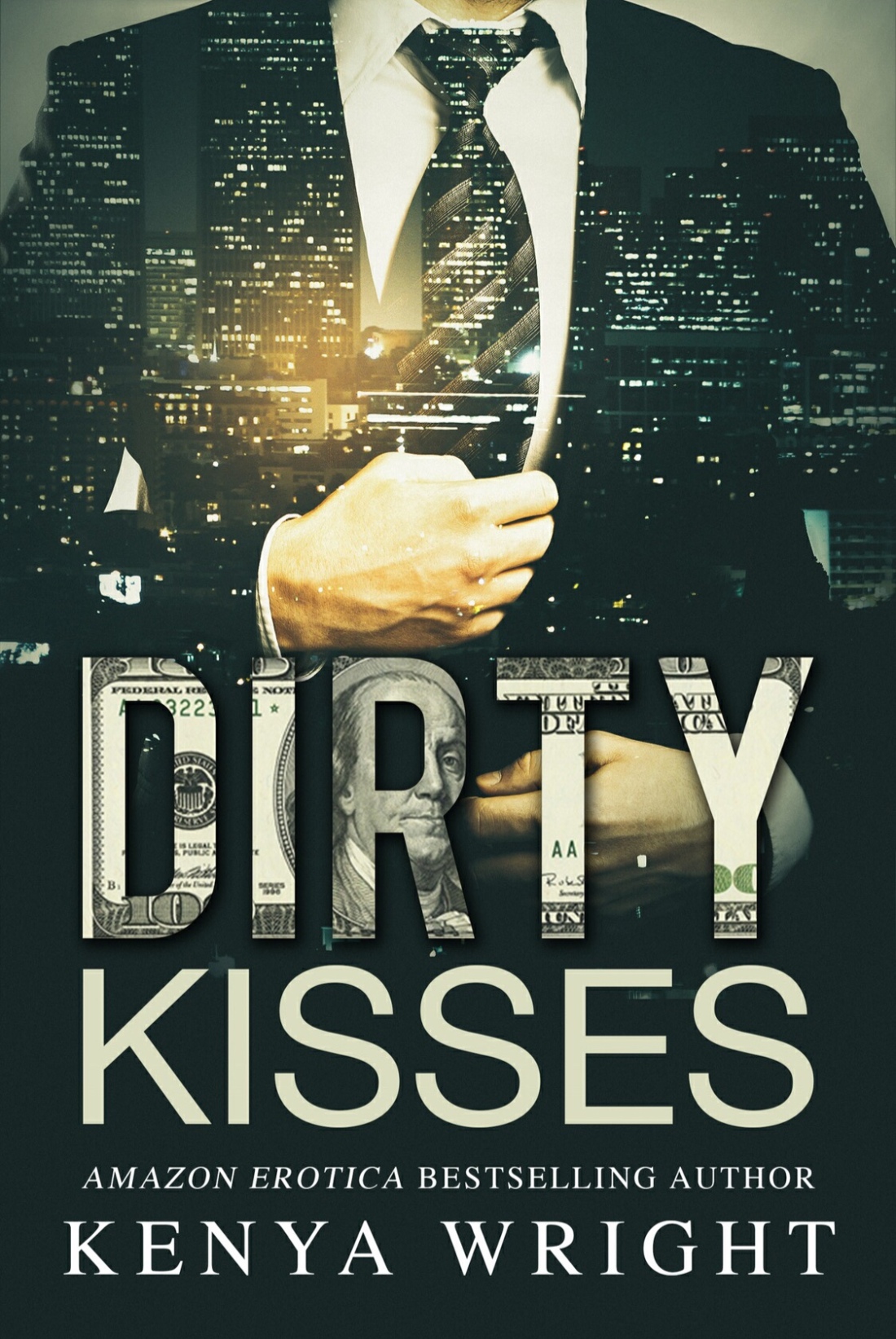 I knew one thing. He was the boss.

Kazimir, the head of the Bratva, has come to NY to find the murderer. They call him The Russian Lion, known for having over two hundred kills. By the age of twenty, the FBI placed him ten steps away from Usama Bin Laden on the Most Wanted List. To kill his washer begins a dark and deadly war.

Unfortunately, Emily falls on Kazimir’s radar. Her brother is suspected of being involved in the murder. To save her brother, she is forced to launder Kazimir’s money; but she’s a perfect fit for the job. Known as a con to others, called a hustler by many, she’s the best washer in Harlem, keeping low-key gangsters on their toes.

At first, Kazimir and Emily have a tricky arrangement based on fear and danger. Her working for him is like balancing on a tight rope. He’s a monster wrapped in a gorgeous package. Still, there’s an air of sensuality around him that makes her forget sometimes how terrifying he can be.

Sexual tension heats up between the two, but one violent night changes everything, pitting everyone against each other—Russians, Jamaicans…anyone in Harlem with a gun. Kazimir and Emily must somehow learn to trust each other before they end up being one of the dozens of dead bodies left on the streets of New York.

But there are hidden secrets and twists intertwined with Rumi’s murders. When the truth comes to light, Kazimir’s money won’t be the only thing that’s dirty. And, unfortunately, their rising attraction may not survive.

From the Erotica Bestselling Author of No Ordinary Love, Filthy Lies, and Power.

Steamy sex and mind-blowing suspense collide in this BWWM Romance of a Russian mafia boss and the one street smart woman he can’t control.

I enjoyed this book! The drama, bratva, betrayal and darkness! I absolutely loved Kazimir and Emily’s chemistry! I was kinda freaked out about Emily’s darker side but I mean it’s nothing compared to Kaz being the Lion! Soon as I was done with his one I had to download the next one to find out how they’ll deal with the betrayal!